Based on feedback from our customers, we continuously add new features and improve the functionality of eLabNext products. If you have any feedback or suggestions, please let our customer care team know!

The planning for the release of updates for customers with a Private Cloud or On-Premises installation is available in the Scheduled Update Cycle.

In this version, we introduced a brand-new user interface for all our software products, including eLabJournal, eLabInventory, and eLabProtocols. Besides a great new look and feel, we added several dozens of minor improvements to enhance the usability, as as a new, condensed header yet more functional header, a responsive interface, and more seamless integration of the Marketplace.

Collaborating on an experiment and want to notify a colleague? This release adds a great new feature to eLabJournal, which allows you to tag collaborators in a comment. Start your comment, or use @ in a comment to select and mention one of your colleagues in this experiment.

Modern electronic lab notebook systems, like eLabJournal, must be simple, intuitive, and easy to use. Given the great diversity in life science research, including all workflows and software applications used, the number of features in eLabJournal would grow exponentially to support the workflows of all labs in the best possible way. As a result, the software will become less intuitive and less user-friendly.

To avoid becoming a complex electronic lab notebook system, and at the same time, provide more flexibility to tailor the functionality of the ELN to the needs of every lab, eLabJournal now includes a Marketplace. The eLab Marketplace is a digital catalog with a collection of software add-ons that extend the functionality of eLabJournal that has been launched in this version. 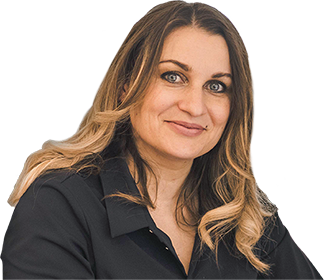